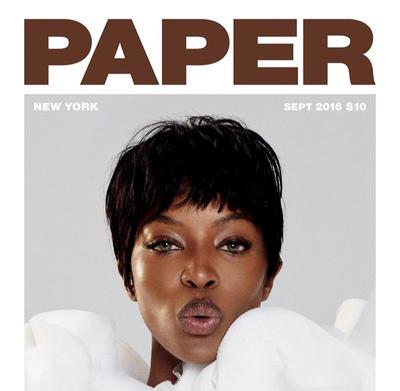 Earlier this week, the Black List — which helped get films like Juno and The King's Speech produced — released their highly anticipated rundown of the most-liked, unproduced scripts floating around Hollywood. That said, one of the buzziest entries on the list was a screenplay dubbed Frenemy. 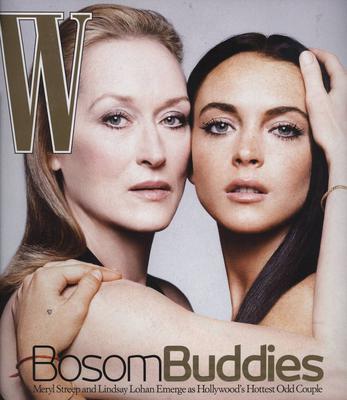 The saga could possibly be making its way to the big screen, cementing its status as pop culture mythology. 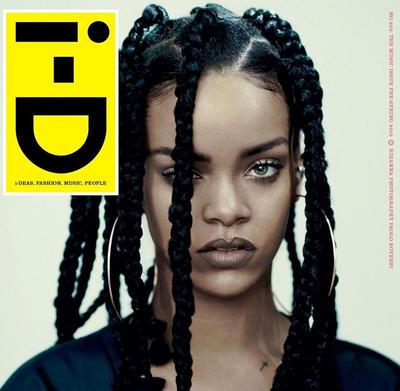 That iconic, very public feud -- which apparently lives on to this day -- has been transformed into a movie script. All it needs is a willing financier to put money behind this legendary story and bring it to the screen. 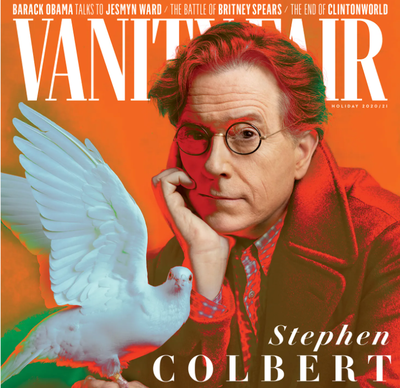 The Black List 2020: Scripts About Cannibals, Billionaires, and Tabloid Faves Make the Cut

This year’s Black List—a competitive roundup of the most-liked, not-yet-produced screenplays in Hollywood—contains scripts about everything from interstellar romances to trans coming-of-age stories to deep dives on tabloid stars like Lindsay Lohan. 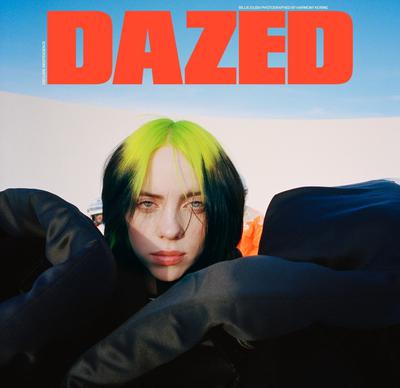 Paris Hilton and Lindsay Lohan’s chaotic relationship is already the stuff of pop culture legend. In the mid-00s, the tabloids lapped up their longtime feud, and the subsequent headlines have been immortalized as artworks. Now, there’s a possibility of that rivalry coming to the big screen. 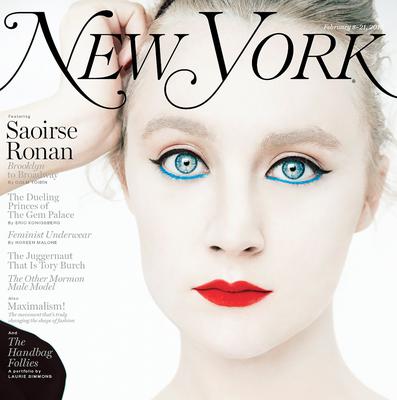 The 2020 Hollywood Black List Has Biopics, Beanie Babies, and a Harry Potter Bot

Some interesting recent-history-focused scripts include Plush (about the founder of Beanie Babies) and Frenemy (about Lindsay Lohan and Paris Hilton fighting over Britney Spears.) 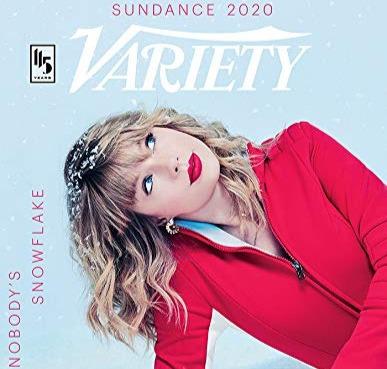 Ariel Sayegh’s “Frenemy” was named to the Black List. The script chronicles the infamous Lindsay Lohan/Paris Hilton feud of 2004-2006 over who would be Britney Spears’ best friend.
Close ✕